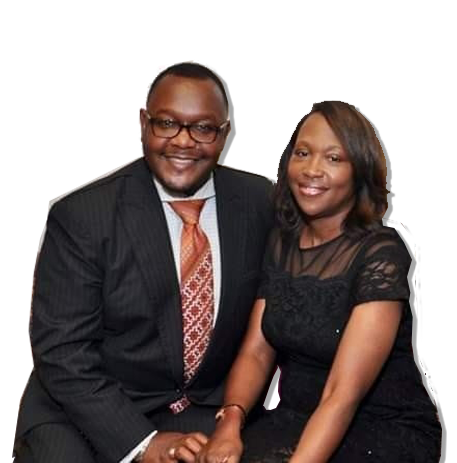 is a “Mission Minded, soul winner for Jesus Christ. As a willing servant, he acknowledges his indebtedness to God to live a life that’s centered on doing His will.

Rev. Rogers has a variety of hobbies which includes spending time with family, reading, writing, hunting, fishing, exploring & studying black history, gardening, and horseback riding.He testifies that he was saved by grace and is thankful to God for saving his lost wandering soul. He began his work to further the Gospel of Jesus Christ in January of 1999, as an Associate Minister at the Sixteenth Section Missionary Baptist Church in Starkville, MS. In March of 2002, Rev. Rogers became the Pastor of Josey Creek Missionary Baptist Church in Starkville until December 2019. 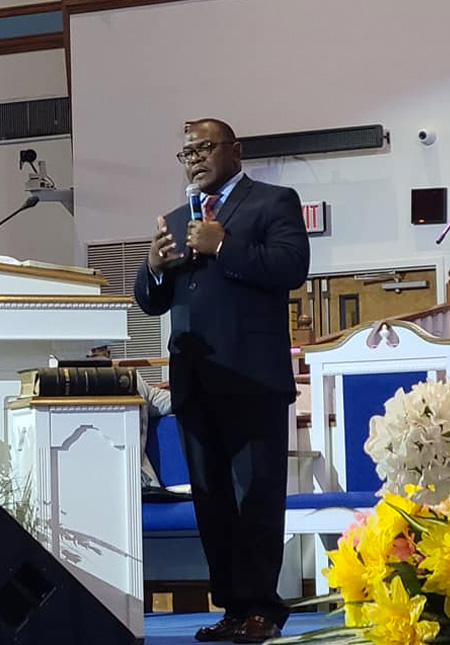 Rev. Rogers desires to know all he can about Jesus Christ and what He accomplished on our behalf on the cross; He desires to make these things known to the church, community, and world. On his journey to his goal he has acquired an extensive educational background with notable achievements. In May 1994 he graduated from Starkville High School. Later he received a Bachelor of Science from Mississippi State University.

He has attended the Ministerial Institute & College of West Point, MS. Rev. Rogers received a Certificate in Pastoral Ministry from the New Orleans Baptist Theological Seminary in New Orleans, Louisiana. As he continued, he later earned a Bachelor and Master of Theology from the Christian Life School of Theology of Columbus, Georgia.

Rev. Rogers completed Phase I Certification from the Sunday School Publishing Board under the National Baptist Convention, USA Inc.  Rev. Thomas Rogers is active in a broad array of Ministry, Religious and Community Affiliations including: National Baptist Convention USA Inc., National Baptist Congress of Christian Education, Northeast Mississippi Baptist State Convention, Northeast Mississippi Baptist State Congress of
Christian Education, where he served as Program Chairman from 2005 to
2010. He served as President of the Northeast Mississippi Baptist State Congress of Christian Education from 2015-2019. From 2008-2016, Rev. Rogers presided as President of the Whitefield District Baptist Association where he also served in the following ministerial areas: Constitution and By-Law Committee, Lecturer and Evangelist, Instructor of several core courses including; Developing Morals in an Immoral World; How To Become A Strong Christian Black Man, and How To Build Healthy Churches.

As of January 2020, Rev. Rogers has been called to pastor the New Bethlehem Missionary Baptist Church in Bessemer, AL. Hence, Reverend Thomas Jefferson Rogers, Jr. has been dedicated to his call to active duty as a willing, working and obedient servant of God, where he will continue living as a “Mission Minded, soul winner for Jesus Christ.”